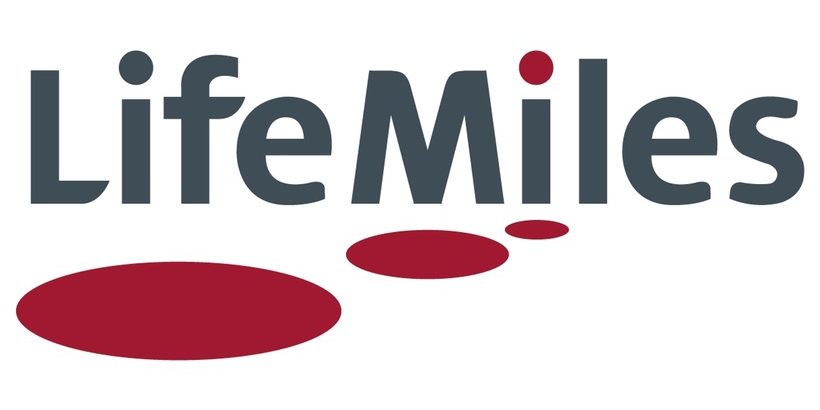 Banco Popular has released two new co-branded travel cards with Avianca Airlines. One card offers a 20,000 mile bonus and comes with an annual fee of $59 (not waived) but the card that most people are interested in is the Avianca Vuela Visa Card with its impressive sign-up bonus of 60,000 miles. If you’re thinking about applying for the card, then here are some details about the card and how you might put those miles to use once you earn them. This is one of those rare cards that offer you a sign-up bonus (and a large one at that) simply for making a single purchase. NOTE: you have to apply a promo code to get access to the 60,000 offer and that code is: AVSPWE.

2X on groceries and gas from an airlines is pretty good and not something you always find on a co-branded airline card. Per The Frequent Miler, there are also additional benefits offered by this card as well including:

I don’t know if the 50% discounts count for partner award tickets but my guess would be that they do. Also, Avianca is known to offer some nice promos for purchasing miles. If the 15% discount can work in conjunction with those promos, that’s a pretty sweet deal that might be worth looking into.

This is the only true “catch,” as it’s a pretty hefty fee for a co-branded airline card and it’s not waived.

The card is issued by Banco Popular which is a bank based in Puerto Rico. This is nice because it gives you a break from some of the other main banks like Chase, Amex, BOA, etc. so you can mix up your credit card applications. There are also reports that Banco Popular has pulled from TransUnion and Equifax for credit pulls, so it may also be a way to also give your Experian credit report a break (which seems to be hit the hardest).

It seems that some applicants are being asked to verify their income with pay stubs and other forms of proof, so I suggest that you straying away from fudging your income in any way.

The real value of this card is in the sign-up bonus. 60,000 miles is a lot of miles but how far could those miles get you?

Avianca LifeMiles don’t allow you to book stopovers but they do allow you to book one way awards. Also, they are apparently the only member of the Star Alliance to not charge surcharges on award tickets. Their website’s search engine allows you to pull up partner flights (and even search for specific partners); however, it gave me errors every single time I tried to continue with a booking to sample total fees. Thus, I’m not sure what the fees would come out to for the below redemptions but if they don’t impose fuel surcharges, they should surely be among the lowest. Another thing, I’ve heard the booking process (when you need to call in) can be a PIA so always consider that before jumping on board with the program.

With that said, let’s take a look at some of the award chart redemptions for Avianca LifeMiles on Star Alliance partners. All mileage requirements are for roundtrips.

Domestic flights (around the US/Canada)

Overall, these mileage requirements are competitive and about the same required for non-short haul flights around the US from airlines like United, American, etc. So if you were looking to book a roundtrip economy ticket, picking up this card would quickly get you what you needed in terms of miles.

Just remember that you need to factor in the $149 annual fee into your redemption. With cheap fares from airlines like Southwest and other airlines, sometimes you could pay close to the amount of the $149 annual fee to get where you’re trying to go. Just something to keep in mind.

Mexico and the Caribbean

These redemption rates aren’t particularly impressive since again you can use Southwest, British Airways Avios, and JetBlue to get down to the Caribbean/Mexico for much cheaper (with miles).  Even with some of the major programs like Flying Blue and American Airlines, you can get down to Mexico or the Caribbean for 25,000 to 30,000 miles. So while the economy rate isn’t horrible, it’s not exactly a sweet spot.

These rates to upper South America are okay although you can definitely find cheaper routes using Alaskan Airlines miles and American Airlines, which can be as low as 30,000 roundtrip in economy and 60,000 roundtrip for business class.

These rates are bit more competitive than the rates to Upper South America. However, when it comes to business class you can find much better deals. For example, ANA allows you to book Star Alliance partner United in business for only 80,000 roundtrip and only about $87 in fees! That’s only 20,000 more miles than what’s required by Avianca for economy. You can also find better redemptions with Alaskan Airline miles and many other partners.

The one sweet spot for Avianca miles is getting to Brazil since it has its own redemption rate.

Overall, the redemptions to South America aren’t horrible, but (Brazil aside) they aren’t exactly among the best, especially since South America is a destination where you can use ANA miles and avoid surcharges.

Still, it is worth noting that 126,000 miles is still cheaper than a United partner award (140,000) and with no fuel surcharges, the higher mileage requirement isn’t as bad as it first appears compared to those other airlines.

Thus, overall Avianca might be worth considering for economy but I wouldn’t prioritize a business class award with Avianca to Europe, unless I really wanted to avoid surcharges.

70,000 to Japan in economy isn’t terrible but considering how amazing the redemptions on ANA, JAL, Alaskan Airline miles can be to get to Japan, I would rather not go with Avianca when getting to Japan. For example, for just 5,000 more miles than what you would use for an economy roundtrip to Japan with Avianca LifeMiles, you could get a roundtrip on ANA in business class (75,000 miles off-peak with very little in fees). Also, the 150,000 in business class is way higher than what a lot of different airlines offer, so I wouldn’t use that redemption.

Overall, I’m not terribly impressed by the Avianca partner award chart. There are a number of decent economy redemptions but many of their business class redemptions are on the higher end compared to others. The one main exception is the business class to Brazil. I do like the fact that you can book one way awards so having access to 60,000 miles can be really helpful if you’re trying to piece together one way awards to certain places. Also, the fact that surcharges aren’t imposed is a big plus that can make up for some of those redemptions that appear to be on the higher side (although you still have to factor in the high $149 annual fee).

Although I’m not overly impressed with the award chart, I still think the Avianca Vuela Visa Card is worth getting. Being able to book one way awards makes it a lot easier to put those 60,000 miles to use and avoiding fuel surcharges is nice, too. The fact that the bonus only requires a single purchase is very convenient, especially with the way some things are going right now. I don’t like the way the annual fee cuts into the savings but let’s be honest, $149 for what you could get in return for a one-way business class ticket with 60,000 miles is still a nice trade off.