There aren’t many ways to fly nonstop to Australia via the United States and the vast majority of these routes depart from the West Coast, forcing most people to connect via LAX or SFO on their way to Sydney. But United just announced a new nonstop route to Sydney that will depart from United’s Houston hub (IAH) beginning January 18, 2018. 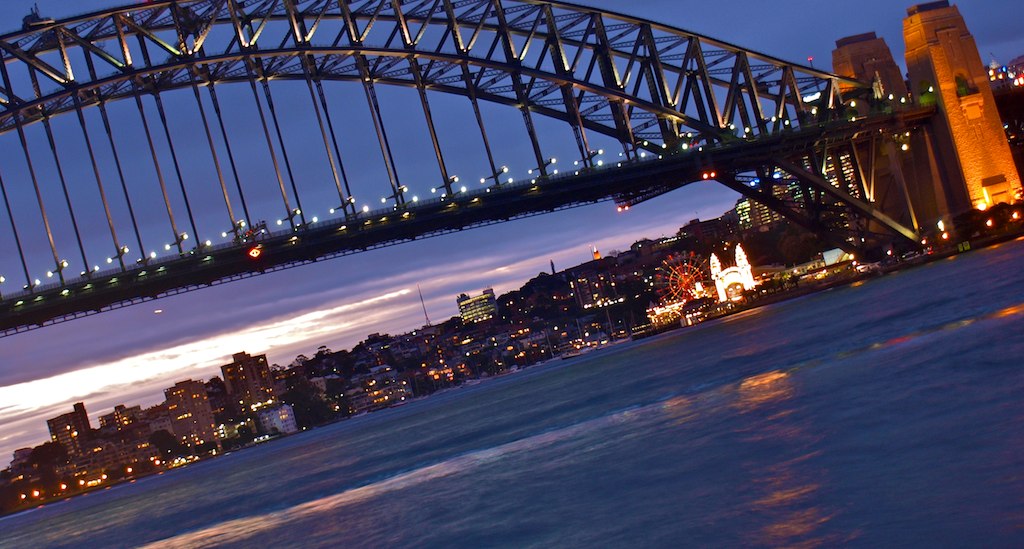 The new route will be United’s second longest route after they begin flights from LAX to Singapore in October and one of the longest routes flown by any U.S. airline (roughly 10 miles longer than Qantas’ DFW-SYD). The flight time to Sydney is scheduled for a whopping 17.5 hours, while the return to Houston will be just under 16 hours.

Here are the flight schedules:

United will fly its 787-9 dreamliner on this 8,596-mile route to Australia which unfortunately will not be equipped with United’s new “Polaris” business class product. These 48 fully lie-flat business class seats come in a 2-2-2 layout so only those passengers in the middle receive direct aisle access. While outdated these seats aren’t horrible (to me at least) but they definitely leave something to be desired when compared to other business class products, especially if you’re not given direct aisle access. Our Houston hub is stronger than ever and it continues to be an absolutely vital part of our industry-leading network. We are honored to have served this vibrant city for nearly half a century, and this exciting intercontinental flight is one more way we are demonstrating United’s commitment to our customers who call Houston home as well as the millions of customers who connect through Houston each year. This new route will serve more than 70 cities across North America making one-stop service to Sydney faster and more convenient than ever before

Many United customers are usually forced to connect multiple times to get to SFO or LAX but this route will presumably make it easier to eliminate extraneous connections. 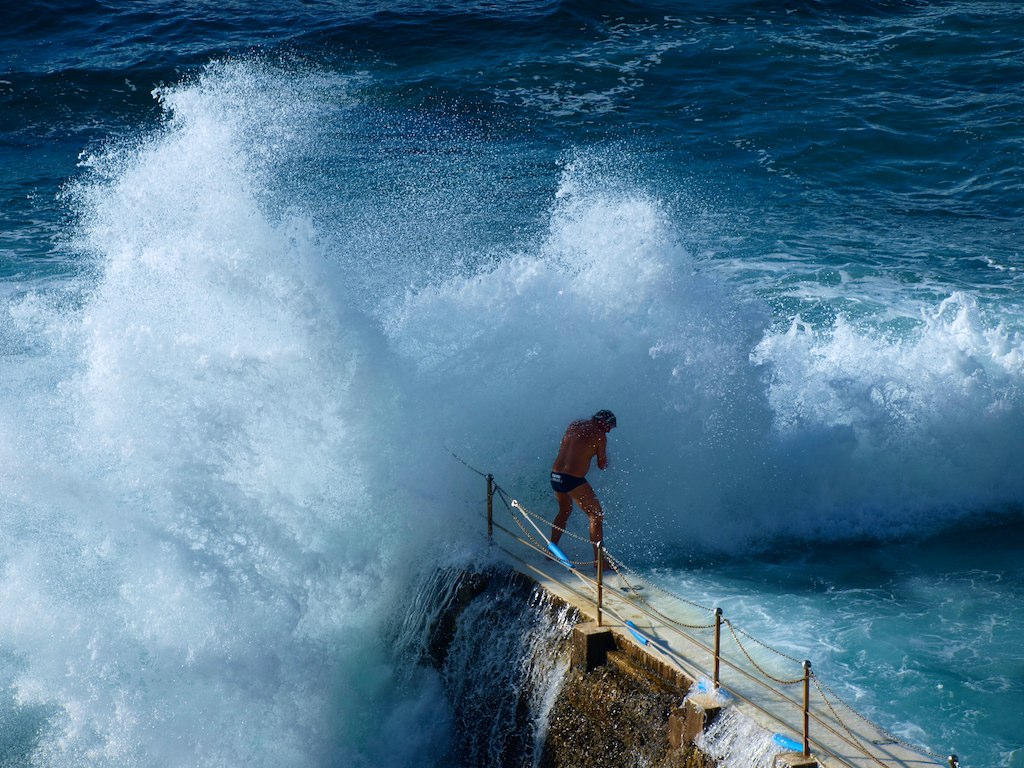 Currently, Qantas offers nonstop flights to Australia out of DFW, while virtually every other flight from North America to Australia departs from LAX or SFO, so this is a nice addition for getting to Australia and will hopefully open up award space for other flights. There are a lot of different ways to use miles and points to get to Australia and you can read more about those options here.