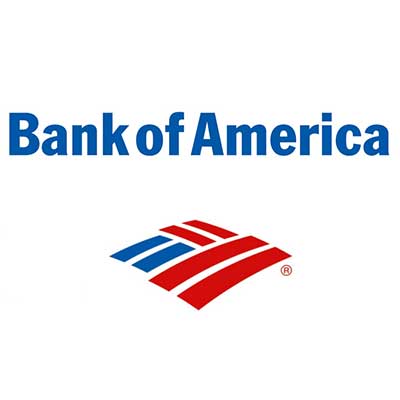 Three cards in a 12 month period isn’t a horribly restricting rule so I think Bank of America has struck a pretty reasonable balance here to get rid of credit card churners. DOC also reports that manual override by agents might be possible so this rule isn’t automatic dead end for applications like the Chase 5/24 rule often is.

However, the biggest difference between this rule and the Chase 5/24 rule is that this rule only focuses on Bank of America issued credit cards, while the Chase 5/24 rule considers all credit card accounts opened from all issuers. So this is a far less restrictive than the rule Chase has implemented. Also, so far data points show that business cards from Bank of America might not count for this rule, so that’s potentially another big break for some people.

Bank of America has a few solid credit cards options. There’s a few different options for cash back credit cards, including the newly released “Premium Rewards® credit card” that comes with a $500 sign-up bonus. And there’s also the ultra-popular Alaska Card which currently offers a 30,000 mile sign-up bonus. Lesser known cards include those for Virgin Atlantic and Asiana. You can find there card options here.

If you were just looking to pick up a couple of cash back cards or some Alaska miles a couple of times a year like many have done in the past, that’s still possible so I don’t consider this new rule a major blow. However, if you were churning Alaska cards multiple times a year this is obviously a bigger hit.

Overall, it’s no surprise that such a rule is coming down given the past abuses that so many people took advantage of with Bank of America. Between the Alaska cards and MLB cards, Bank of America took some big hits from many people over the past few years and this was the inevitable result. Although Bank of America seemed to have struggled to manage how to deal with churners for a while, it looks like they probably found their solution and luckily it’s not nearly as bad as it could be.