The most important issues facing us today are without a doubt public health and safety concerns.

But below that there are other concerns and things that people care about that have been affected in a huge way. For one, there is the economy — something that is closely tied to the health of our nation and the world.

But there is also the world of sports.

For millions of people in this country, sports provides an escape from the daily grind and stressors of life. Well, at least until your sports team stresses you out on incomprehensible levels.

But there is something about being able to look forward to sports that makes the days and weeks go by easier. Each week, there’s drama, suspense, a reason to come together, and just flat out quality entertainment thanks to sports. 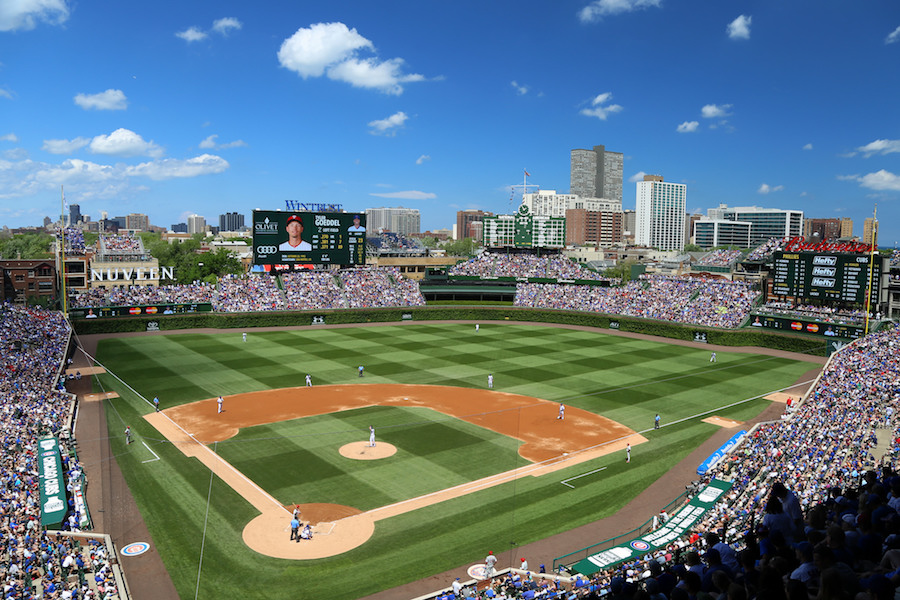 MLB commissioner Rob Manfred is hoping for a return to baseball in the month of May.

Athletes will still need some preparation time, basically a continuation of spring training.

It’s not clear if that will happen in spring training locations in Florida and Arizona or at their home fields but it is clear that that preparation period will need to continue before the season starts.

Once the season begins though it will be a late start which means that something is going to have to change with the schedule.

Baseball will be forced to play fewer games, stack doubleheaders, or extend the postseason.

Playing fewer games means less revenue and also affects records that could be set in a given season.

Playing doubleheaders can be doable but there are limits to how many innings players are able to play at peak performance levels and without risking injuries.

(Ideas have been tossed around to play seven inning games on doubleheader days although the commissioner does not seem to be interested in those.)

Then there is the option of extending the postseason. One of the biggest problems with this is that it would extend baseball into the colder portion of the year which can become brutally cold in certain regions of the country and make baseball difficult to play and watch outdoors.

In reality, I think it will be a combination of all of these: a shorter season sprinkled with double headers and a postseason that extends a few weeks beyond the norm.

The biggest decision is when to come back and it sounds like baseball is going to smartly rely on top health organizations to make that call.

I wonder if spectators will not be allowed at the first round of games or if they will just hold off until it is acceptable to load up stadiums with thousands of fans which right now sounds like that could be several months away — at least until June.

Hopefully, we will have a better idea of what they plan on doing in the coming weeks, I would assume that they can’t make any decisions until signs show that transmission rates of the disease are declining.