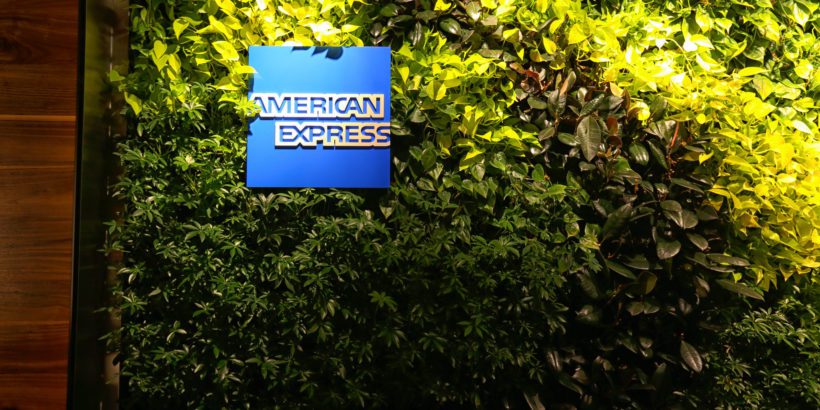 There are some huge changes coming to the Platinum Card. Right now, there is a mixture of rumors and substantiated changes but even the rumors seem like they will likely come into fruition based on what we’ve seen so far. These changes will have pretty dramatic effects on the value proposition for the Platinum Card so you definitely want to take note about these.

Beginning in February 2023, it looks like free guests will no longer be permitted for Platinum Card members. Instead, you will have to pay $50 per guest unless you have spent $75,000 in the last calendar year or current year.

I think this is just yet another step American Express is taking to reduce overcrowding in Centurion Lounges and we’ll see if it actually works. This change is a pretty big blow to people who rely on a single Platinum Card to gain entry as a couple/duo or family because they will have to cough up $50 per visit.

Also, if you have kids below the age of 13 they cannot be added as an authorized users and so you will have to pay $50 for them. For families with multiple kids, that guest fee will add up pretty quickly.

This change will likely mean fewer people and families/kids in the lounge, but I do wonder if the changes will noticeably thin out the crowds.

Below are some additional rumored changes.

Keep in mind that the change to the lounge admission policy was once upon a time a rumor so I think the odds are pretty high that we will see these changes happen.

Probably the biggest rumor is that the annual fee is set to increase all the way to $695! The increase of this annual fee will come with a host of different credits that if utilized properly, can probably make this increase actually a net gain.

According to DOC these credits include:

Here in Tucson, we don’t have an Equinox Fitness near us so a $300 credit there may be completely useless depending on work around techniques with gift cards, etc. Obviously, if you are a current member then that $300 credit will be absolutely huge.

However, the big credit that will likely matter the most is the $240 entertainment credit. It looks like this credit will be given out $20 per month. This credit would presumably be good for things like streaming services such as Netflix and Spotify. For many people, a credit for those services would be as good as cash.

A $200 credit for prepaid hotel bookings is still pretty attractive to me. While it is true that you would most likely not receive elite credit for your stay, I have received elite benefits for many stays booked through an online travel portal, including Amex Travel. I would happily utilize the credit for a one night or two night trip to Phoenix or Sedona.

So that credit would help knock the effective fee down to about $255.

The annual CLEAR membership, which might be replacing the TSA Pre-check credit, is also very enticing. A full price CLEAR membership is $179. Assuming that you would pay full price, that knocks the effective fee down to only $76.

There also is what looks like to be a temporary Resy credit.

Resy is an app that “powers the world’s best restaurants, using technology to imagine the future of hospitality. If you’re a person who loves dining out but hates hassling for reservations, download Resy now! Book sought-after seats at the best restaurants in 80 cities worldwide.”

I personally have not used the app but I might look into it if I had a credit.

It’s not clear to me what the plan is for the current credits (Uber, Saks, etc.). Given all of the value above I would assume that all/some of those would be dropped or at least modified. It also seems like some of these changes could start happening as soon as this year so be prepared for these changes to come quickly.

Overall, these changes mean a different value proposition (and look) for the Platinum Card.

The shift in lounge admission policy means that the card will be catering more to business/frequent travelers and high spenders — a key Amex demo.

Those who travel as a couple or with kids with only one Platinum Card will have to make a decision on whether or not they want to pay for lounge access or add authorized users if possible (based on age limits). Currently, you can add up to three authorized users by paying $175 but we might see that price go up as well. Who knows?

The annual fee increase is honestly not that big of a deal to me given the diverse range of credits. For someone like me who does a moderate level of traveling, I think it is going to be pretty easy to get the effective fee down to an acceptable level. Still, I’m not really in love with the full line-up of proposed credits (especially the $300 Equinox credit).

I will say that all of these additional credits will make using WalletFlo that much more important. You’ll be able to easily keep track of your fees and also keep track of whether or not you are coming out on top of your annual fees when utilizing your credits and perks.

Amex has been a bit of a trendsetter and so it won’t surprise me to see other issues mirror what Amex is doing by raising the annual fee and trying to get you locked in with an array of credits.