South America is full of natural wonders and history but it’s also full of great options to get there while redeeming miles and points. In some instances, you might be able to get anywhere in South America for as little as 75,000 miles for a round trip business class ticket! Here’s a look at some of the best ways to use miles and points to get from North America to South America.

A quick note: South America is normally divided by airlines into two regions: north and south or upper and lower. Not all airlines define the upper and lower regions of South America the same, so it’s very important to make sure you’re clear on how the airline you’re going with defines them. For that reason, I’ve included how each program breaks down (or doesn’t break down) South America into regions.

Asiana Airlines is the second largest carrier out of South Korea. It’s not very well known to a lot of travelers but it offers some of the best redemptions to South America on Star Alliance partners and you can book those awards with no fuel surcharges. Here are the rates.

Read more about the program here.

You can use your Alaska Airlines miles to get to South America by booking with partners: American Airlines, LAN, and Delta Airlines. Alaska Airlines uses a special chart for each partner when determining the milage requirements as well as the region definitions for upper and lower South America.

Below are the milage requirements for Ecuador, Peru, and Venezuela, all upper South America countries. 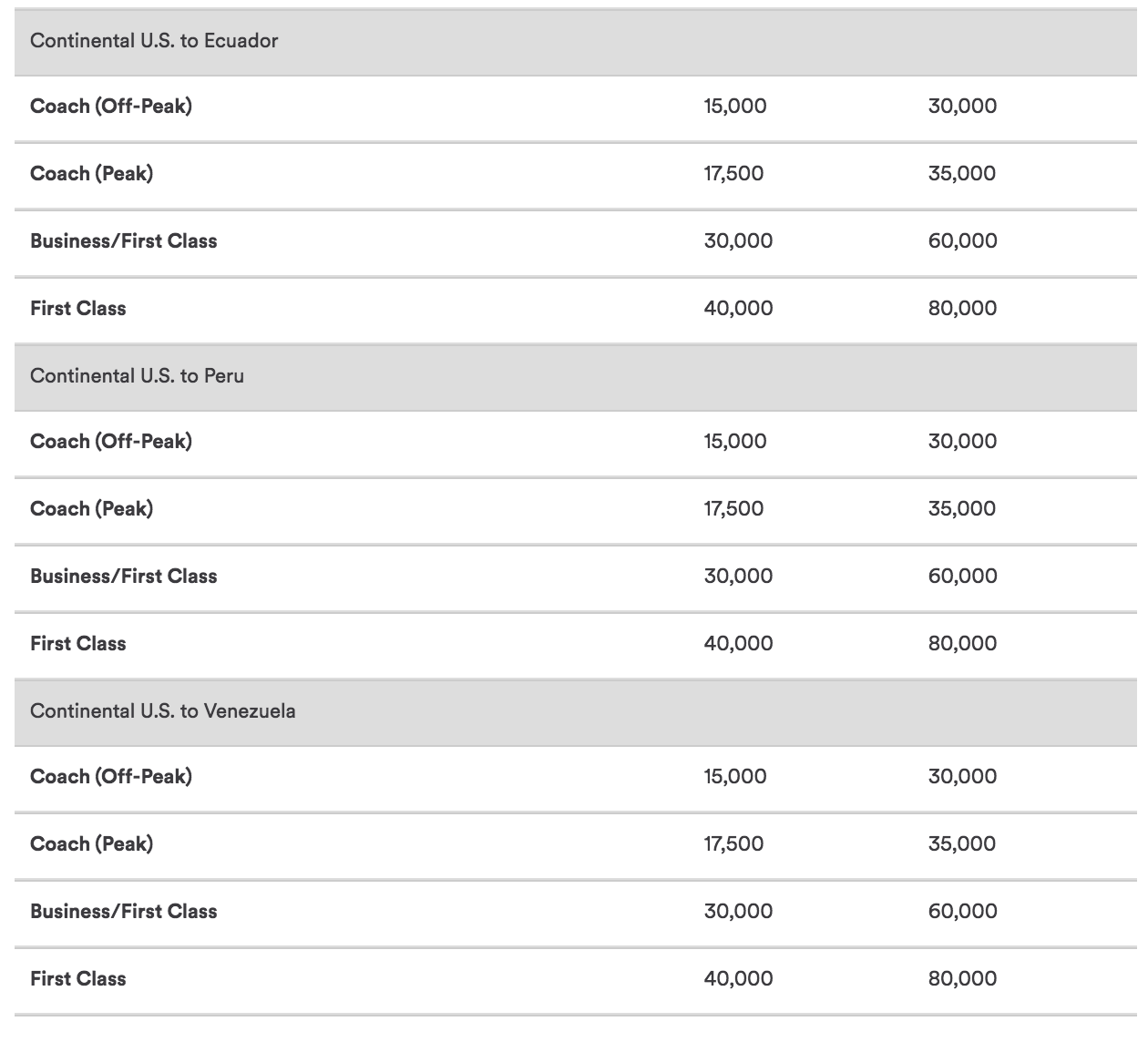 Using Alaska Airlines on Delta doesn’t get you any better mileage requirements. The economy rates aren’t horrible but the business class routes aren’t too great.

When you book Alaska Airline miles on LAN, there’s no distinction between zones. This means that redeeming with LAN is a great deal when you are booking awards to lower South America where awards can be as low as 90,000 roundtrip in business class.

JAL operates on a distance-based award chart. The major difference between its chart and other distance-based programs like British Airways is that it can be much more lucrative in business class and getting to South America is one such example. JAL offers some of the best business class redemptions to South America. Take a look at some of the round trip redemptions below:

The major knock against JAL is that it’s a bit hard to accumulate miles with them. That, and because they are a distance-based program, sometimes you won’t be able to take advantage of their amazing routes. Still, if you can take advantage of routes like 80,000 miles roundtrip to lower South America locations like Santiago, Chile, then this program can be one of the best for exploring Latin America. Flying Blue defines its South American regions by the following:

The economy rates to upper South America with Flying Blue are among the best. Although not quite as much of a bargain as Alaska Airlines, they still offer solid redemptions at 50,000 roundtrip to lower South America.

Unfortunately, the business class redemptions with Flying Blue to South America are not very good at all and you can do much better if you can book with other airlines.

ANA makes no distinction between upper and lower South America for its partner awards.

While ANA does pass on surcharges to many airlines they do not pass them on when booking when United. Take a look at the booking below, where a round trip in business class with United is booked with only $87.66 in fees! And if you wanted to add a stopover you could still work that in. 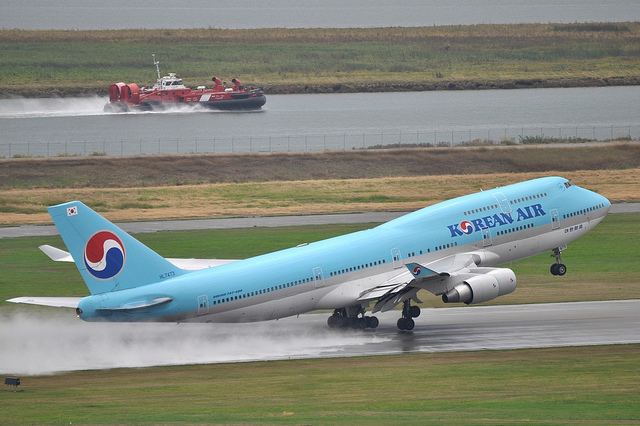 Korean Air is another airline that doesn’t distinguish between regions in South America. Like, ANA Korean Air also does not allow for one-way awards, so you’ll have to be booking a round trip.

Obviously, ANA has the better deal all around compared to Korean Air but if you don’t Membership Rewards to transfer to ANA and are headed to lower South America, Korean Air is not a bad option. Also, it’s pretty easy to avoid surcharges with Korean Air when you’re flying from North America to South America with airlines like Delta, AeroMexico, etc.

As you can see, the economy redemptions are very competitive compared to the other airlines.

It is the business class redemptions where Aitalia stands out, however. Just take a look at these rates. 60,000 is right on par with Alaska air lines, but 75,000 for a round trip in business class to lower South America is pretty phenomenal.

There are just a few issues with Alitalia. For one, they pass on fuel surcharges on their partner award flights and I’m not sure how much those fees can be. Second, their customer service can be a bit hit and miss when requesting things like holds, so make sure you do your research. Still, that redemption rate of 75,000 miles for roundtrip business class is pretty hard to pass up.

Aeroplan is a decent option for making your way down to South America as well.

They divide South America into northern and southern regions:

This breakdown is a bit different from many of the other airlines since Peru is lumped into the southern region.

I would typically only consider the business class redemption to Southern South America for 110,000 miles. However, if you’re considering transferring your Membership Rewards to Aeroplan, I’d definitely reconsider and think about using those miles to book via ANA since the deals to southern South America can be so much sweeter. The benefit to Aeroplan, however, is that you can book one way awards, which can make your life a bit easier. Like ANA, surcharges with Aeroplan can be minimized when booking with the right partners, such as United. 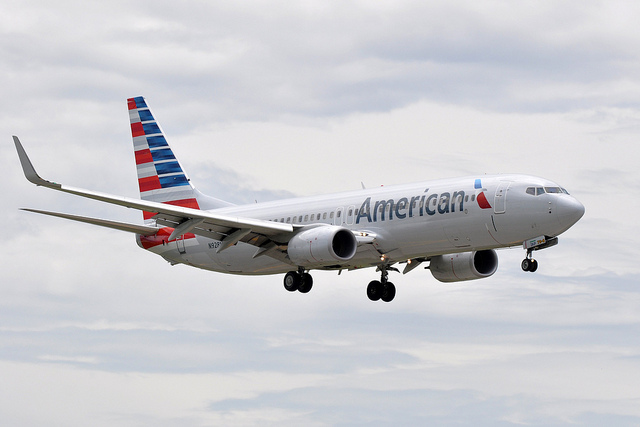 (Manaus is a city located along the Amazon River in northern Brazil.)

They divide South America into northern and southern regions:

This breakdown is a bit different from many of the other airlines since Peru is lumped into the southern region.

There’s nothing really special about United Awards compared to some of the other programs but their redemption rates are at least in the ballpark of being competitive, so I think they are worth mentioning. 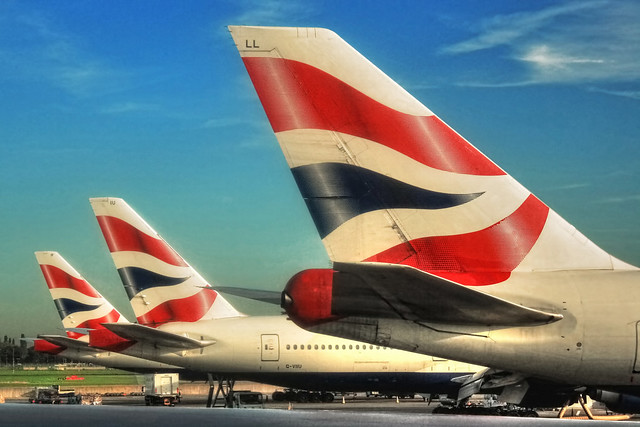 You can’t forget about using distance-based programs, such as British Airways Avios. Since they are distance-based they don’t recognize regions within South America. Using Avios can be a great way to get to northern South America from airports in the southern United States.

Here are some examples:

As your flights get longer, the flights become less appealing, especially in business class.

One thing to keep in mind is that Avios are a great option for getting around South America once you make it to the continent.

Overall, there are several great options for getting to South America. For business class to lower South America, I’d look into JAL, Alitalia, and ANA to see if I could take advantage of the awesome round trip redemptions. And for other routes, I’d try to see if I could book American Airlines or LAN with Alaska miles for the best bang for my buck!