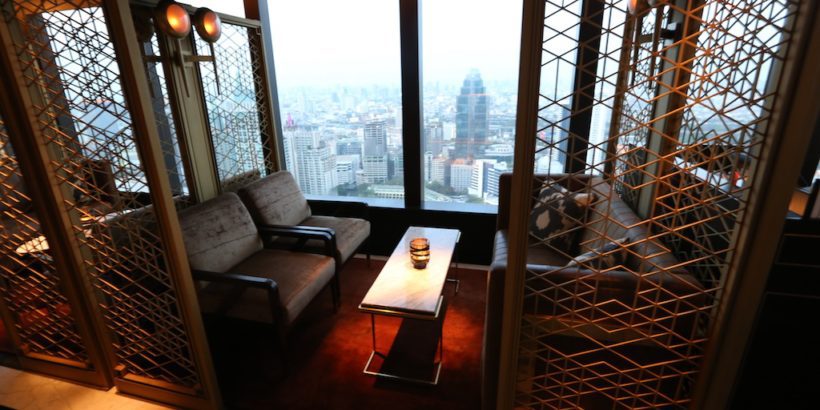 There’s some bad news related to the Chase 5/24 rule that you should definitely know about. For those who need a refresher, the Chase 5/24 rule prevents you from being approved for certain Chase cards if you’ve opened up 5 or more accounts in the past 24 months. The rule is constantly evolving (usually for the worst) and it looks like we’re seeing the most recent evolution of the rule now.

After a while, Chase decided to broaden the application of the 5/24 rule and apply it to Chase business cards like the Chase Ink Plus and Chase Ink Cash.

So cards like the Hyatt card, British Airways Visa, IHG card and others were left unaffected by the rule. Still, anybody who follows miles and points closely has known that it was only a matter of time before Chase pulled the trigger and made 5/24 the standard rule across more Chase cards.

Data points suggest that 5/24 now applies to more Chase cards, including the Hyatt, IHG, and British Airways Visa. Many people have been denied for these cards due to “too many accounts within 24 months” which is how Chase usually breaks it to you that you’re in violation of the 5/24 rule.

Data points are still rolling in on whether all cards are affected by this rule or not. I suspect that if they are not, they all will be some time shortly.

The new changes means that you’ll need to prioritize your co-branded selections more. Basically, you’ll need to figure out if which hotel cards you want and which airline cards you want instead of putting cards like the Hyatt and British Airways cards off for later which has been the strategy for many.

It also means that you’re going to want to prioritize going for the following Chase business cards:

This is because these cards do not count towards your 5/24 status so if you pick them up first, you will still have room for other Chase cards in the future.

By focusing on the business cards first and then on the specific co-branded cards you need, you can more easily “survive” these recent changes.

Luckily, while the new 5/24 restrictions are definitely bad news, more credit card issuers are coming out with great offers like the Amex Gold Card and the new Capital One transferability program. These new changes help ease the pain of the new 5/24 changes and provide ways to continue to maximize points.

The new changes are bad news but it’s not the end of the world — it just means you need to be more diligent in your credit card selections and need to make sure you’re shopping around for other great cards that are out there right now.