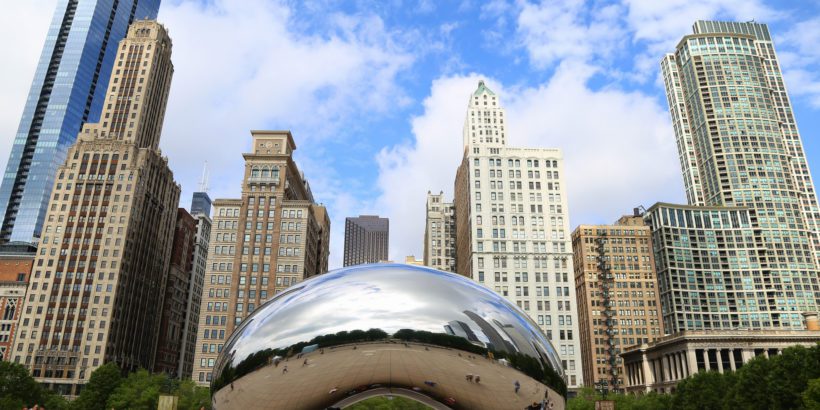 Ohio has put in a new order for all residents to stay at home except for “essential activities” and the new order will go into effect on Monday (3/23) at 11:59 p.m. Ohio will allow “essential businesses” to remain open and will also allow restaurants to serve takeout.

The “stay at home” order will remain in place until at least April 6.

They have offered a definition for non-essential businesses which include all outdoor and indoor entertainment venues; including, but not limited to, playgrounds, amusement parks, aquariums, zoos, pool halls, race tracks, adult entertainment venues, and carnivals

It is crazy how quickly we have seen things progress over the past couple of weeks.

Just a week or two ago, we were discussing travel bans from countries where they had a high presence of the pandemic such as China and Iran. Then we saw the travel ban expanded to other regions like Europe, as the markets reacted and stocks began to plummet.

But now, we are seeing very strict lockdown rules being implemented for certain states within the United States.

Two of the most populated states in the US, California and New York, have both announced for lockdowns on their state citizens.

In those states, they have general stay at home provisions so you are asked to not leave your home unless you have an essential need that needs to be met. For example, you can travel to the store if you need food and in some states you are allowed to go outside and exercise by yourself.

California and New York combined have 59 million people which means that their lock down orders affect almost one in five Americans.

Other states like Illinois and Connecticut have recently decided to enact a similar policy, which means that about a quarter of the country will be under stay at home provisions.

We will undoubtedly see more states enact these lockdown policies over the next few days.

Typically, whenever they are announced they give about 24 hours or 72 hours of notice to the citizens within the state. For example, Connecticut’s policy does not go into place until Sunday evening, providing at least two full days of notice.

There has also been talk about a national lockdown that would involve a presence by the US Military and National Guard. I’ve heard that this is in the works from multiple sources although I cannot verify that the government is actually going to go through with this.

President Trump has stated that he does not feel like a national lockdown is necessary but that does not mean that it would not happen. (Personally, I like the state by state approach because it feels like it provides a more tailored response to the severity in each state.)

These lockdowns are causing a lot of economic damage as many people will be forced to lose their job and or lose their business. The government is putting together packages to help people offset their damages this time although we are waiting for those packages to be finalized. It’s possible that Americans could receive checks of $1,000 or more (depending on income) and also receive other perks like small business bridge loans.