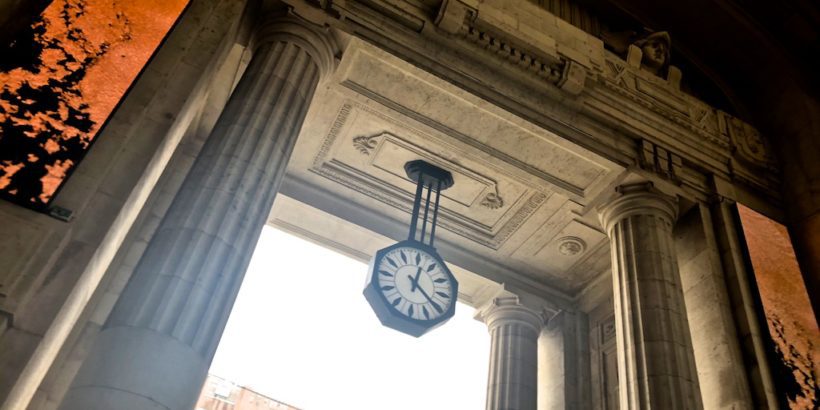 Over the past month, there were talks from European officials about countries not reopening until the fall or year 2021. French President Emmanuel Macron raised the possibility of European countries staying shut to most foreigners for six months.

Some of the leaders in Europe sounded pretty serious about these time periods so many travelers were worried that Europe would be off-limits for a very long time.

But we’re already starting to see some movement in terms of re-opening in Europe.

In fact, the Italian government announced today that they will be opening up on June 3. In addition, the government will be eliminating the 14 day quarantine for anyone arriving abroad.

Tourism is a huge portion of Italy’s economy, accounting for 13% of its GDP. That comes as no shock given all of the tourist hotspots it has like Rome, Venice, Milan, and several others. The opening is going to be welcomed by many Italian tour operators as well as hotel owners. Remember, Italy has had Europe’s longest and strictest coronavirus lockdown yet.

By April, the hotel industry there had lost over 100,000 jobs and occupancy rates for international visitors had dropped by 99% and by 96% for Italians. Italy relies a lot on visitors from nearby countries with many hotel visitors coming from Germany and Spain.

With all of these visitors staying home, estimates claim that the lockdown on tourist activities has cost Italy approximately $10.8 billion in just a few months.

So you can just imagine how long the past few months have felt for anybody in the travel industry. I’m sure it’s just been absolutely brutal.

Nearby countries in the region are not opening up as quickly as Italy, though.

For example, Germany is still instructing its citizens to not travel abroad for tourism until at least the middle of June.

And officials in France are more interested in a coordinated European effort on re-openings and feel as if Italy is moving too swiftly.

So if you have plans to head to Europe this summer, it’s still not clear where you might be able to visit. It’s very encouraging to see Italy open up but I’m wondering what attractions will be open in Italy and on what level.

There’s already some confusion about guidelines when it comes to things like mask requirements so I think the country still needs to work out some of the details over the next couple of weeks before they are ready to handle an influx of international visitors.