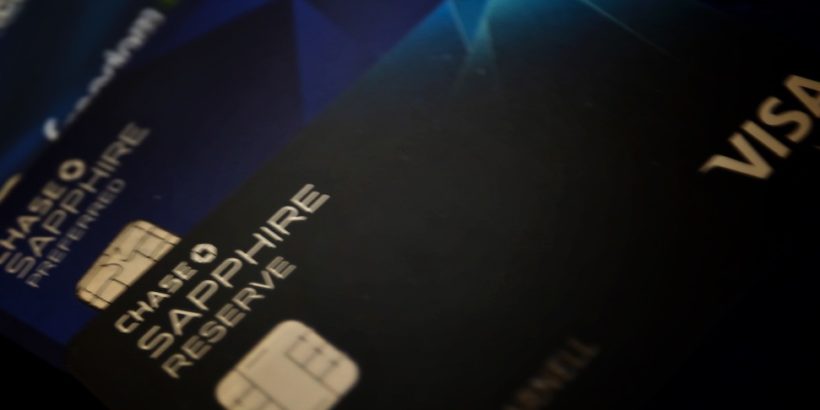 Over the summer, the WSJ wrote that insiders at JP Morgan are worried that the Sapphire Reserve won’t actually make money. Chase was so worried that they allegedly started “pushing for about $200 million in fresh cost cuts” in the unit that oversees the Sapphire Reserve. We did see some recent changes to the card like changing the annual $300 travel credit to calendar year versus anniversary year (which cut down on double dipping) and no longer allowing customers to get approved for more than one Sapphire card (which is huge in my opinion).

But now it looks like Chase might not need to be as worried as they once were. According to Bloomberg, JPMorgan Chase & Co. said more customers are sticking with its Sapphire Reserve card than the bank initially expected.

Spending on all Chase credit cards jumped 13 percent from a year earlier, and card revenue rose 3 percent to $1.24 billion and the results have been “encouraging,” according to Chief Financial Officer Marianne Lake.

Lake also stated that “Sapphire Reserve card spending and engagement is very strong and we’re very pleased with it […] Growth is offsetting the impacts of the significant upfront investments in the Sapphire Reserve, so we’ll see revenues grow from here.”

This is great news for Sapphire Reserve cardholders because I think it means there’s a less likelihood of seeing imminent negative changes to the perks and benefits of the card. I still think Chase is going to cut down on something for the Reserve in the next year, but maybe it won’t be as big of a change as many of us expected.

To me, the Chase Sapphire Reserve is still the number one card on the market. The $300 travel credit combined with 3X on dining and travel, primary rental car insurance, solid travel and purchase protections, 1.5 cents per point on redemptions through the Chase travel portal, and unlimited Priority Pass guests make this card stand out among all others, though I do think the The Platinum Card® from American Express is right behind it.

These benefits make this one of the few cards with a high annual fee that easily pay for itself in terms of clear cut return in value. Even with a conservative valuation of 1.5 cents per Ultimate Reward point, it’s easy to calculate if it’s worth holding on to the Sapphire Reserve on bonus earning alone. And when you throw in the other perks like primary rental car insurance, it’s very easy to justify keeping this card. That’s why I have the Sapphire Reserve as my #1 rated travel credit card and don’t see it dropping any time soon.