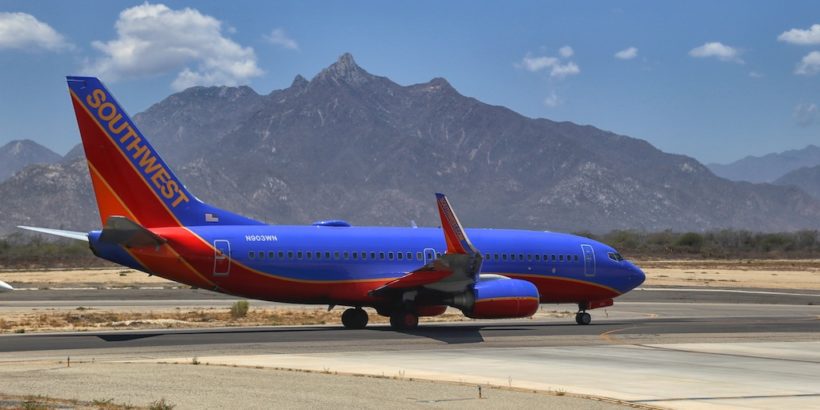 We’ve seen some of the legacy carriers like Delta slash their routes for the next coming weeks. In some cases, we have seen reductions up to 50% as airlines take devastating blows due to the decrease demand an air travel. Well, Southwest Airlines just announced their new reductions and they have also decided to cancel a large number of routes at least temporarily.

Southwest initially implement a plan to reduce their capacity by about 20% beginning from April 14 through June 5, 2020. However, they just decided to modify this reduction as more information has come out about the global pandemic we are all facing. Southwest has decided to make the “tough decision” to cancel approximately 1,000 of their nearly 4,000 daily flights beginning Sunday, March 22, 2020. This will last until the previously revised schedule begins on April 14.

Southwest is canceling these flights strategically, however.

For example they are trying to cancel flights that have alternative flight or route options that affect the fewest number of customers. So many people will still be able to get to their destinations but they may have to take a different flight or perhaps a different route to get there.

If you are used to seeing multiple flights to your destination, expect to see those flights dwindle down.

They are also implementing the cancellations on a rolling, multiple daily basis in order to allow customers advance notice of any changes and alternative flight options. It is not shocking to me at all that we are seeing a reduction here. In fact, a 25% reduction feels pretty mild. As long as we don’t see a complete lockdown on the country or on domestic travel then Southwest might be able to retain these reductions but I feel like things might get worse and Southwest will have to reduce their traffic even further but we will see.